How to fix HP computer boot up failure issue

A single computer issue can be caused by different parts of the computer. A computer that isn’t booting up properly can be pretty tricky to get out of, and can also be due to a range of issues. Here’s how to repair a HP laptop or desktop computer that won’t boot up.

Causes of computer failure to boot up

When your laptop or desktop computer is not booting up to Windows, this is a sign that the startup process is disrupted. You might have a hardware problem with parts that are essential for this process. Hardware failure that could be behind your problem could include: hard drive, motherboard, RAM, or video card failure. 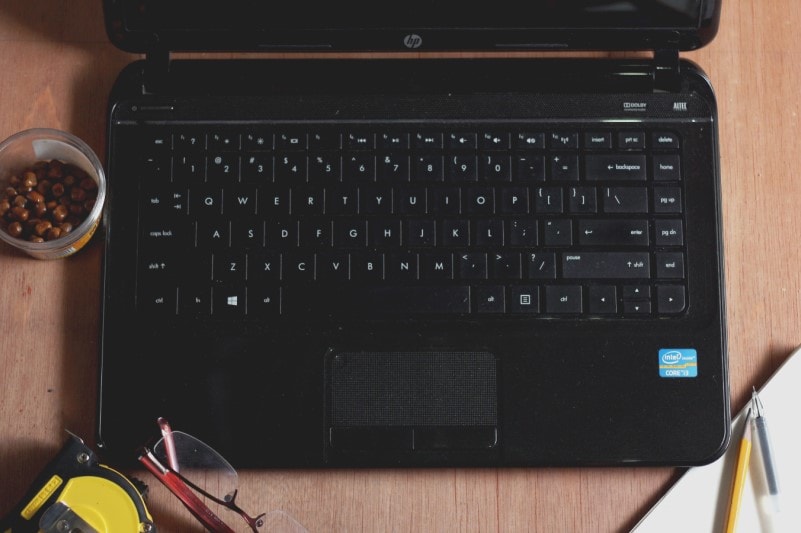 Even if we do have some idea of related hardware issues, it could be a good idea to first resolve some possible software issues. Software issues may be clogging up your system, and can cause trouble with normal Windows startup.

You can try restarting and resetting your HP computer to refresh and resolve software bugs that you may have. Then we can move on to diagnosing and repairing hardware issues.

With a computer that is stuck while booting up, the only thing you can do with it is a hard reboot to try to turn it on again. To do this, hold down the power button until the computer shuts down completely. After a few moments, turn on the computer again like normal.

A hard reboot is the process of manually restarting a computer by physically turning it on and off. It differs from the normal way that involves the operating system power controls. This lets you start your computer when the operating system or other apps are not responding. You can hard reboot your computer when it is freezing up, but under normal circumstances this is not the safest way to turn off your computer. You could create software issues with your hard drive.

Resetting your HP computer and reinstalling the OS could also be a great way to resolve software issues. Just hold down the Esc key after restarting the computer to reach the startup menu, then F11 for System Recovery options. You can then choose to reset your computer there.

As we’ve learnt from above, testing the parts required for a computer to start up properly can be very helpful. Even if you can get your HP computer to boot up after restarting or resetting it, the problem won’t go away that easily and could possibly happen again. So it wouldn’t hurt to run diagnostics and see what’s causing these startup issues.

Using the HP startup menu again, hold down the Esc key during boot up and then choose F2 to enter System Diagnostics. This is a general hardware diagnostic test that you can use to check on the status of hardware across your computer, like the hard drive, RAM, and video card.

As a built-in tool, boot diagnostics is only a broad examination on your computer’s hardware. It may be able to get you some conclusive results about what might be wrong with your computer. But just to be sure, it could also be a good idea to run some more in-depth tests on each specific part.